Look for the Biggest 0% Overdraft

Banks try their hardest to entice students and they’ll use a whole host of tips and tricks to get you through the doors, but it’s important that you hold out and wait for the biggest and best overdraft at a 0% interest rate – unless the freebies beat it. Some banks offer travel cards that’ll give you a huge percentage off of travel across the country, and this could be a good option for you if you do lots of travelling. Some banks will offer freebies like televisions and games consoles and again, this could be a good option if you were going to buy one of these anyway. Generally though, your best option is to go for the biggest 0% overdraft so you have those additional funds in place just in case.

Look for the Lowest Interest Rate

Most students don’t do their banking within the bank anyway – they just use ATMs to withdraw money and their internet bank account to do their day-to-day banking. Instead of choosing the closest bank or ATM, or choosing an account because that’s where your parents have banked, look for the best offers and deals. And remember, just because an ATM is branded with a certain bank doesn’t mean that you can’t withdraw money from it if you bank with another provider – virtually every ATM is open.

Once you’ve graduated, make sure that you switch to a graduate account to get the very best offers and deals. Unless you’ve got into a lot of debt throughout your time at college, you’ll be able to use lower interest rates and lower interest overdrafts to pay off the debt that you’ve accumulated. If your debt is particularly high, you might not be eligible for these types of accounts, so it’s really a good idea to limit your spending through college and only use overdrafts, loans and credit cards that you can afford to pay off. 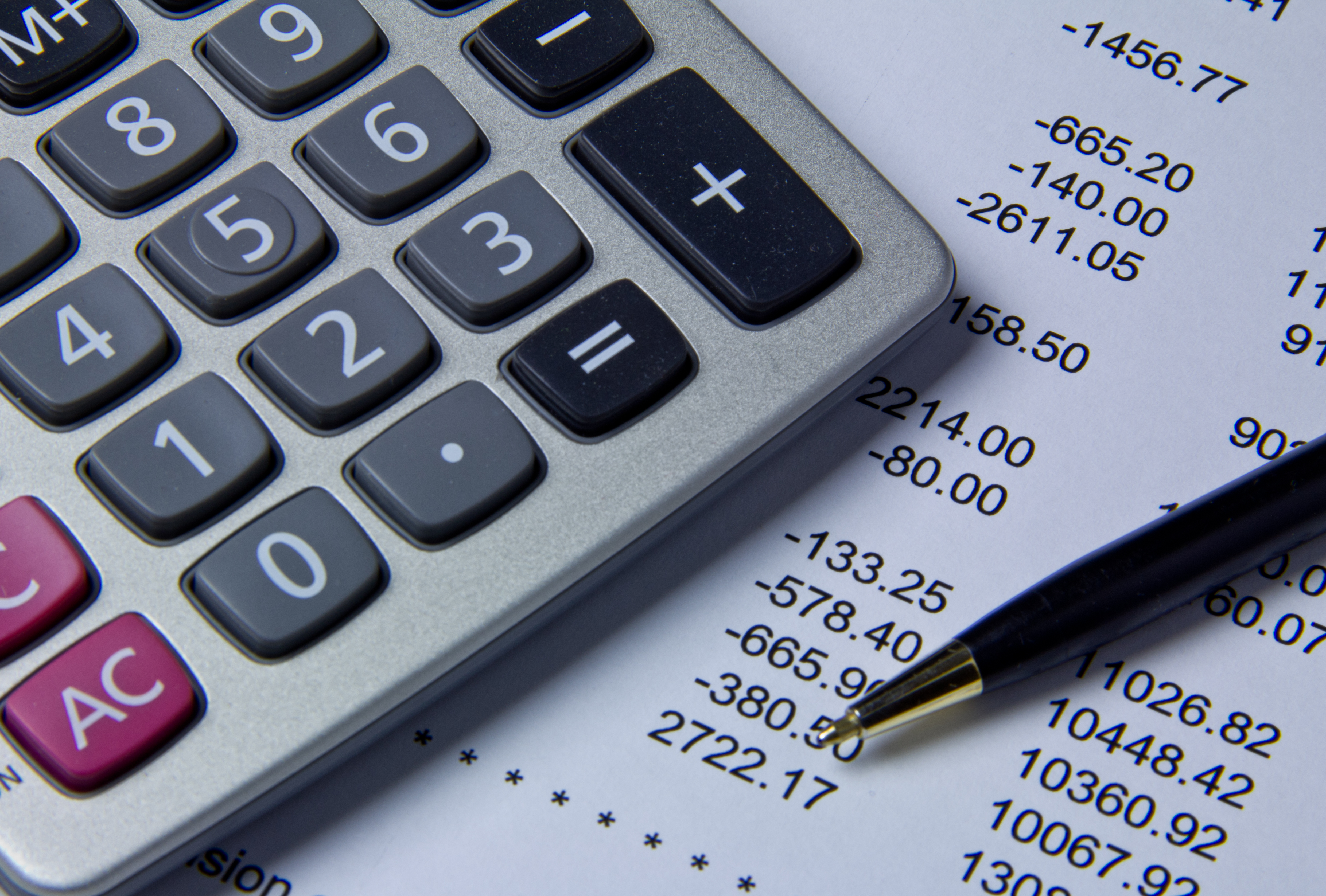